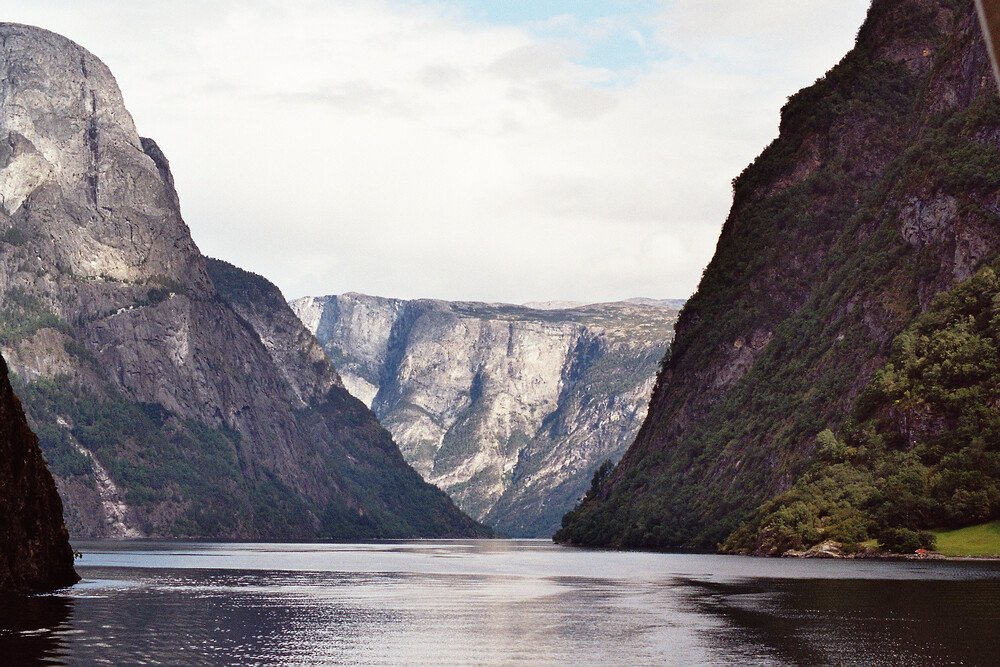 Let Worldrise guide you in the discovery of fjords, magnificent ecosystems protagonists of the third article of the column dedicated to transitional environments.

What is a fjord?

The fjords are coastal inlets with a glacial origin, present at high latitudes in various geographical areas. The subaerial erosion determined by glaciers creates narrow and deep valleys, parallel to each other and perpendicular to the coast, often branched and long even several kilometers.

Their formation dates mainly to the Quaternary period, and, in particular, to the Pleistocene glaciations (2.5 million – 12,000 years ago). Melting ice and rising sea levels have brought the coasts previously eroded by glaciers to their current level of immersion.

The most famous fjords are certainly the Norwegian ones, but there are also important complexes in Canada, Alaska, Greenland, Iceland, New Zealand, and Chile. In particular, here you can find the deepest fjord in the world, Canal Messier, with its 1200 m of depth. 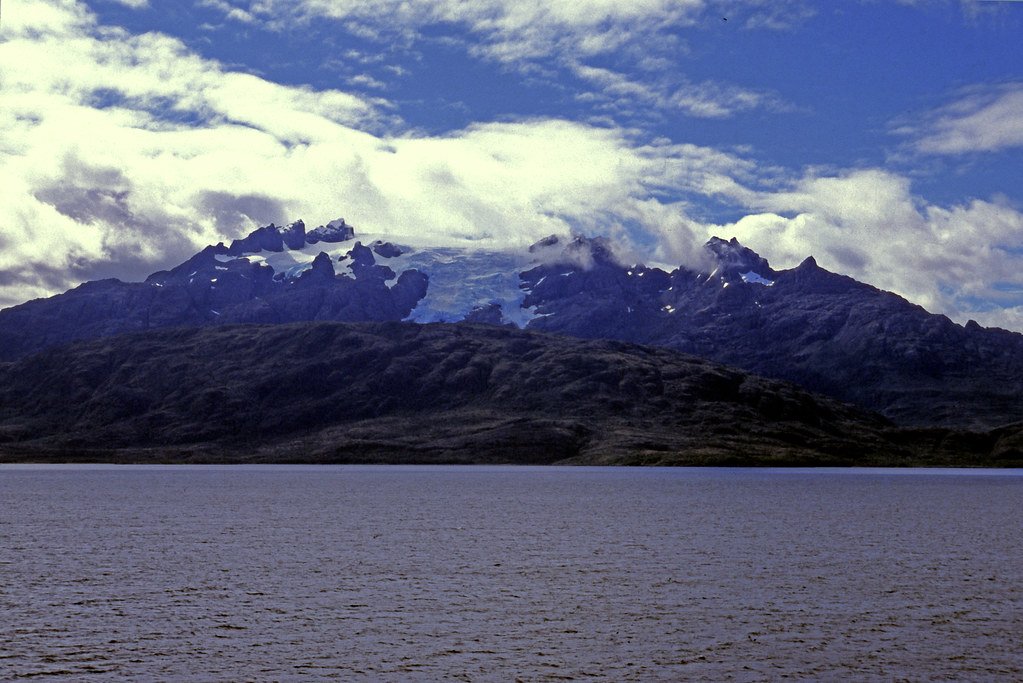 Halfway between fjords and estuaries, there are also rias (also called “fjord-like” regions), whose formation does not derive from glaciers: they are deep inlets of steep coasts too, but they constitute the terminal sections of ancient valleys carved by river erosion and then invaded by the waters of the sea, following the last phase of the postglacial lifting of the sea level. Characteristic examples of rias are found in Galicia, Brittany, Sardinia, and southern China. 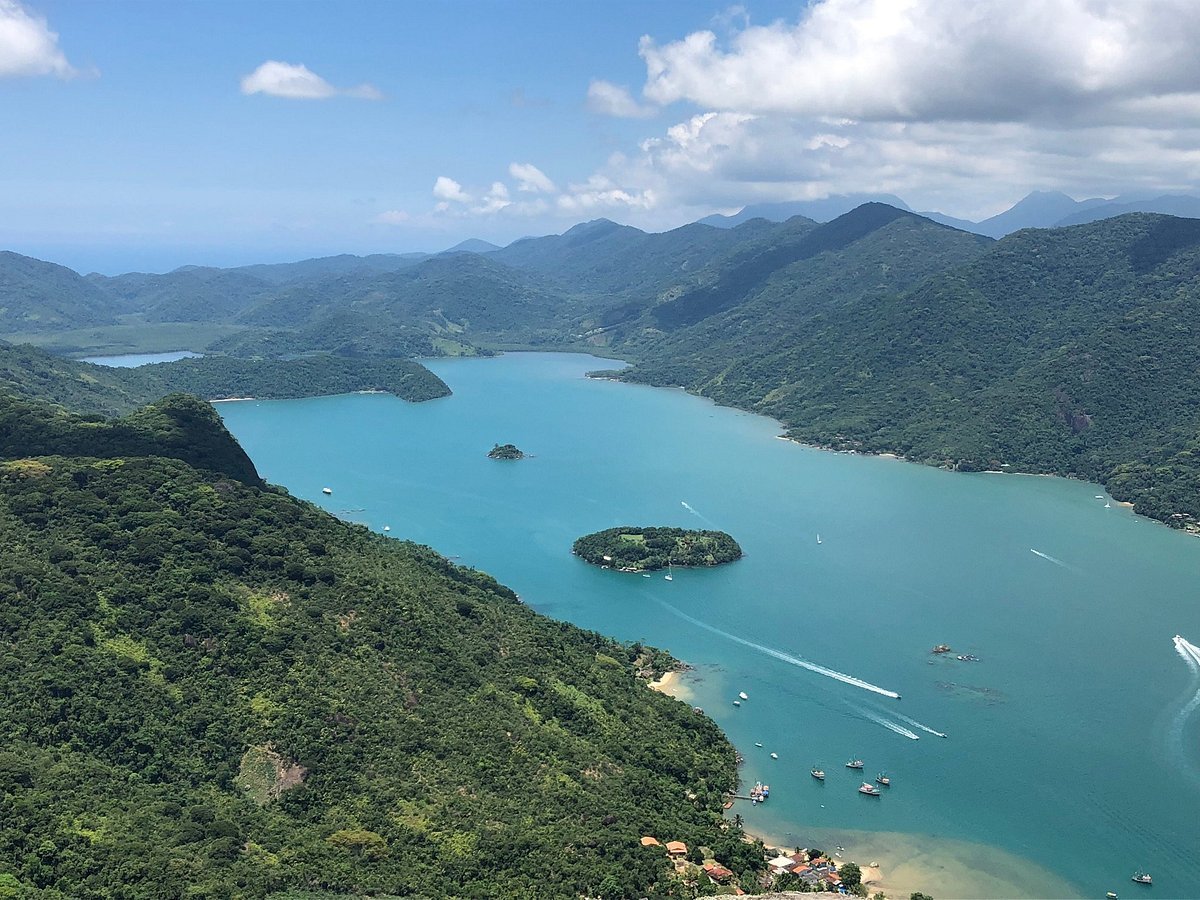 Saco do Mamangua, a ria in Brasil – photo via Tripadvisor

The geomorphology of the fjords is peculiar because they are semi-enclosed basins at the foot of “mountains overlooking the sea“. They are usually characterized by a harsh climate and often the surface of the water is icy during the winter.

The contribution of fresh water, resulting from rain, river run-off and melting of glaciers, is remarkable and contributes to the formation of a superficial brackish layer and the consequent stratification of the water column, also determined by the reduced water exchange with the outside. The latter can be further hindered by the presence of a saddle at the mouth of the fjord, whose formation derives from the moraine, a particular form of sediment accumulation consisting of the rocky debris carried by the slow and incessant motion of gravity-driven sliding of the glacier.

The continental inputs of sediment and organic matter are considerable due to the proximity of these systems to the mainland. The steep walls of the fjords can often be subject to landslides, which represent significant mechanical stress for the biocenoses here present (the communities of plants and animals living in the area), as has been observed for the black coral forests created by Antipathella fiordensis in New Zealand. 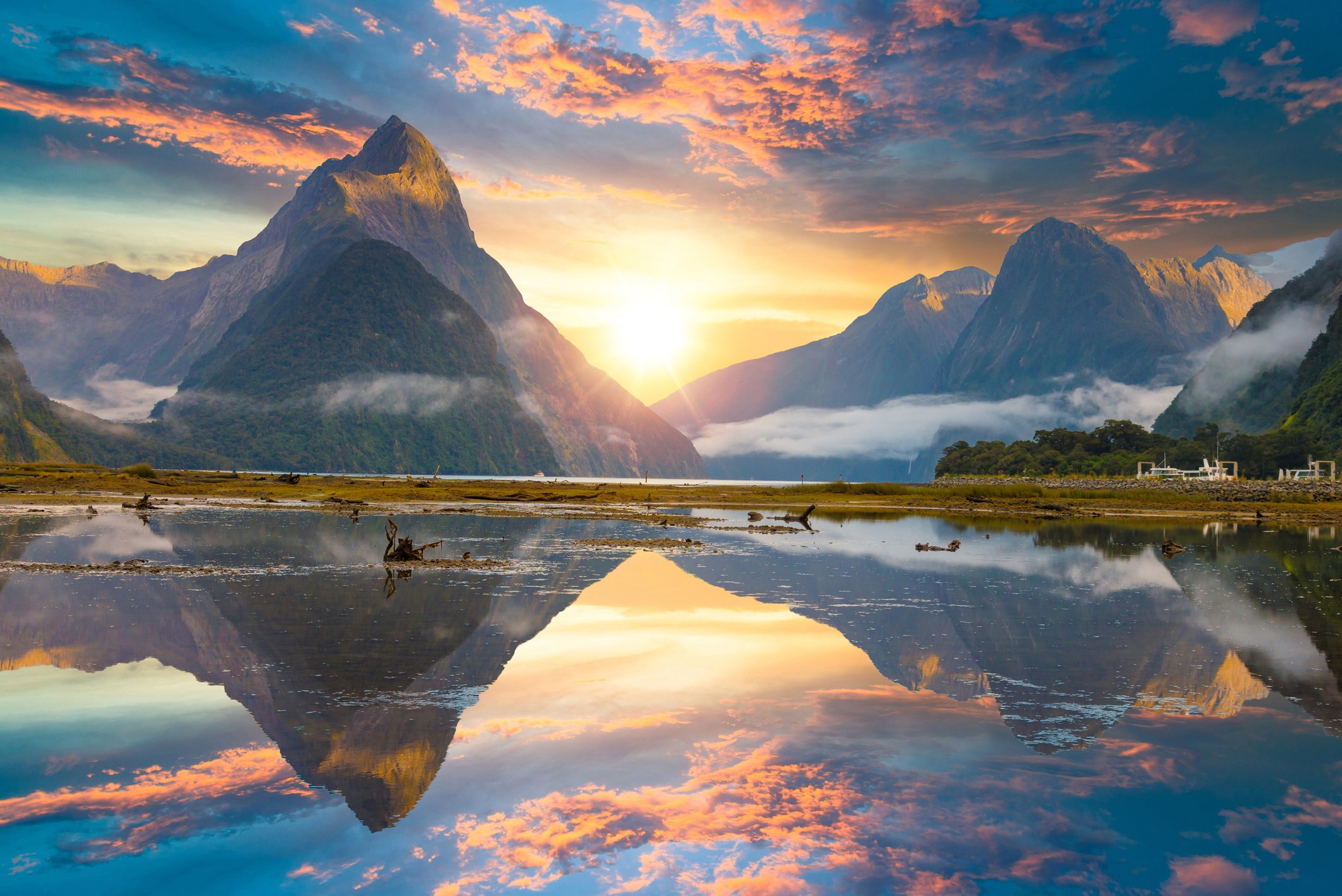 Fjords are highly productive systems thanks to the great availability of food coming from the washing of the coasts, which allows the maintenance of high benthic biomass and the coexistence of a large number of species.

This is also the reason why in these areas we can observe phenomena of gigantism, for example in crabs, chitons and pycnogonids (the so-called “sea spiders”), which take on greater dimensions than normal, a tendency usually typical of the abyssal species. 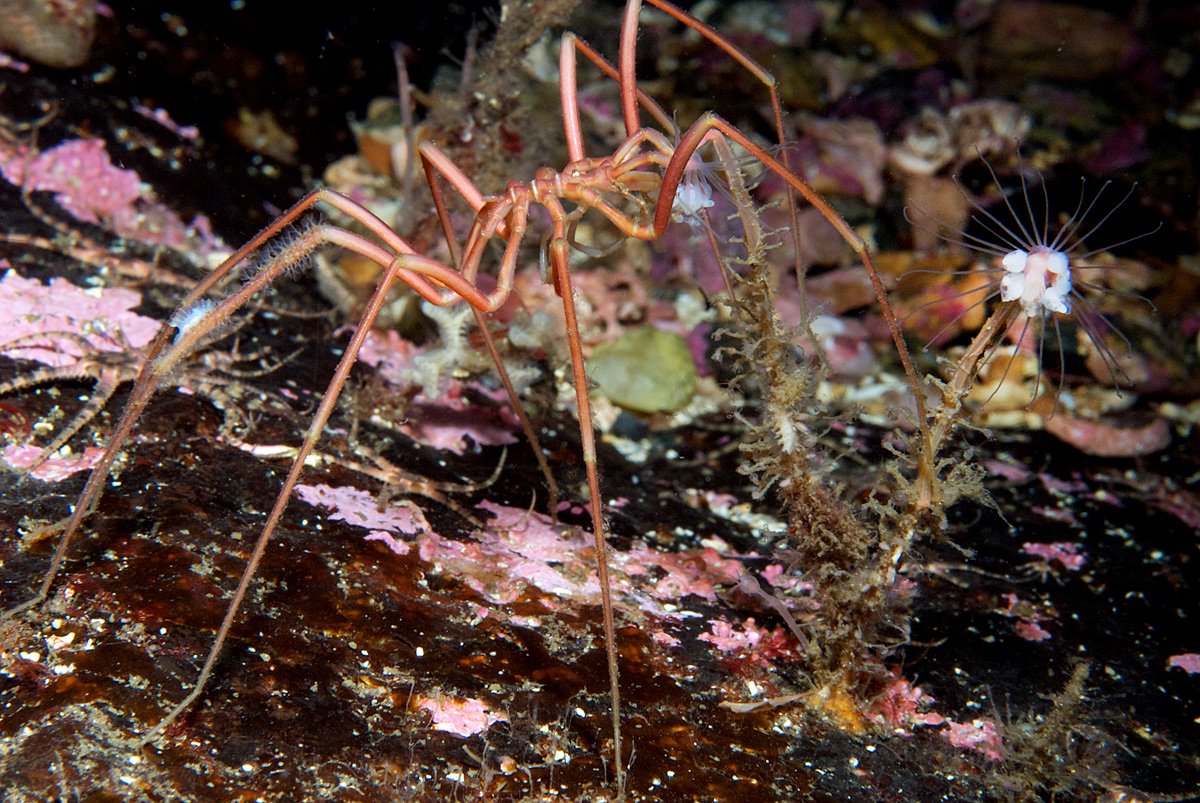 A pycnogonid – photo via Wikimedia

Therefore, we can ask ourselves: why are phenomena of gigantism found even in the fjords, at much lower depths? The answer is connected to another strange fact that can be observed in these environments. The abundance of particles suspended in the water column makes it, especially in the first layers, very turbid, determining the success of the filtering organisms, which undoubtedly represent the most important part of the trophic chain in these ecosystems. In addition, the superficial brackish water layer limits the penetration of light to greater depths. All these factors contribute to the phenomenon of the “deep-water emergence“: in the subtidal area, the stratum beneath the low-tide line, you can observe organisms typical of deep environments, such as cold-water corals. For example, Desmophyllum dianthus (Esper, 1794) in Chile and Desmophyllum pertusum (Linnaeus, 1758) in Norway are scleractinian corals that create essential reefs for the formation of numerous microhabitats that will be subsequently colonized by other animals. 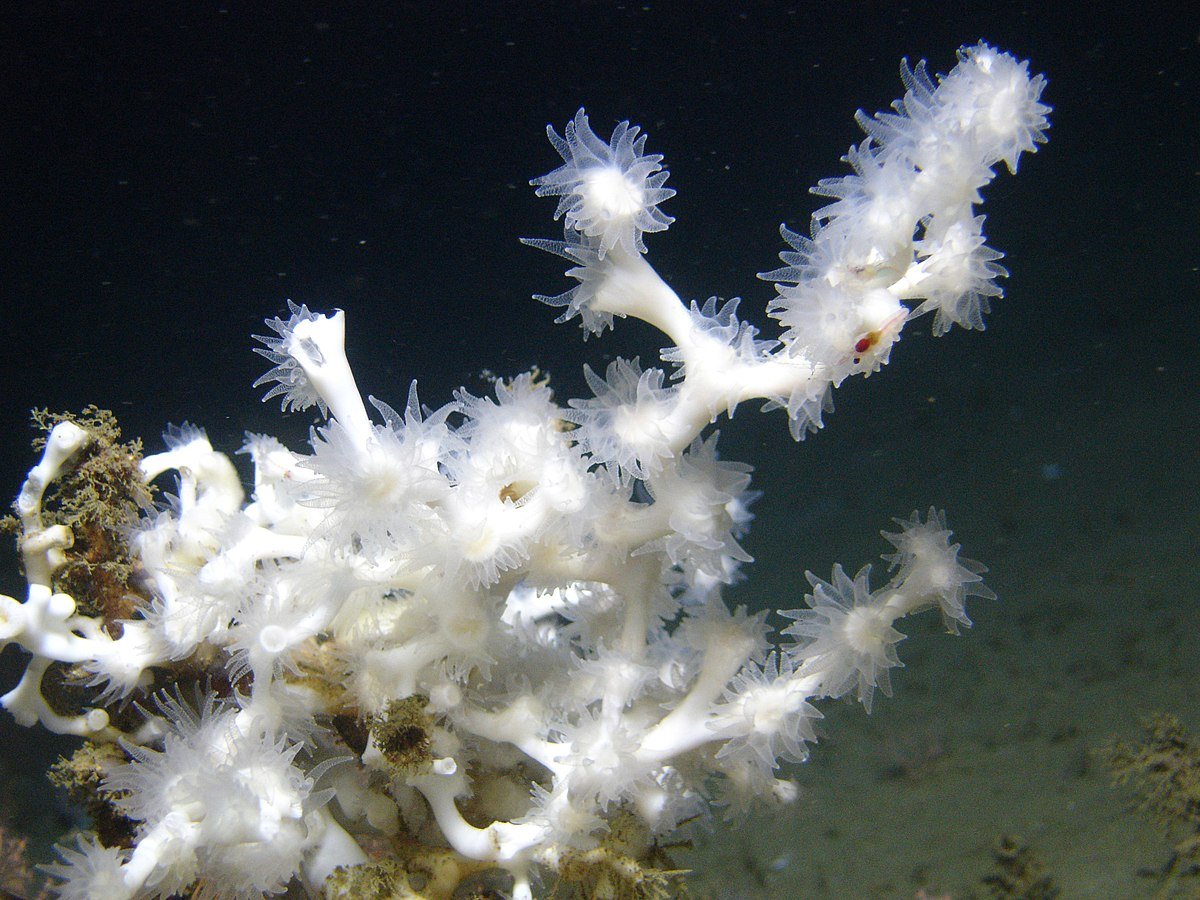 Fjords are generally characterized by sharp variations in environmental parameters, both along the main axis (head-mouth) and along the vertical bathymetric axis. The result is the creation of chemical-physical gradients, which define an appreciable zonation of biota, the complex of animal and plant species present.

Why are they important and what are they threatened by?

These ecosystems, as semi-closed basins, constitute a sort of “natural laboratory” for the improvement of scientific knowledge and have always been considered of great importance also for human activities, thanks to their high productivity and easy-to-access resources. However, for the same reasons, their delicate balance can be disrupted and that is why they should be constantly monitored, for example through the use of sentinel species, for their sustainable exploitation.

Aquaculture (in particular, salmon farming) is certainly the most relevant problem, especially in the Chilean and Norwegian fjords. The sector is constantly growing, resulting in an expansion of the granted concessions for the installation of new farms. Extensive use of chemicals, such as antibiotics, eutrophication and sedimentation, resulting from the presence of such structures, lead to the creation of “dead zones” directly under the cages where salmon are bred, with episodes of hypoxia (reduced concentrations of dissolved oxygen) altering the composition of benthic communities. 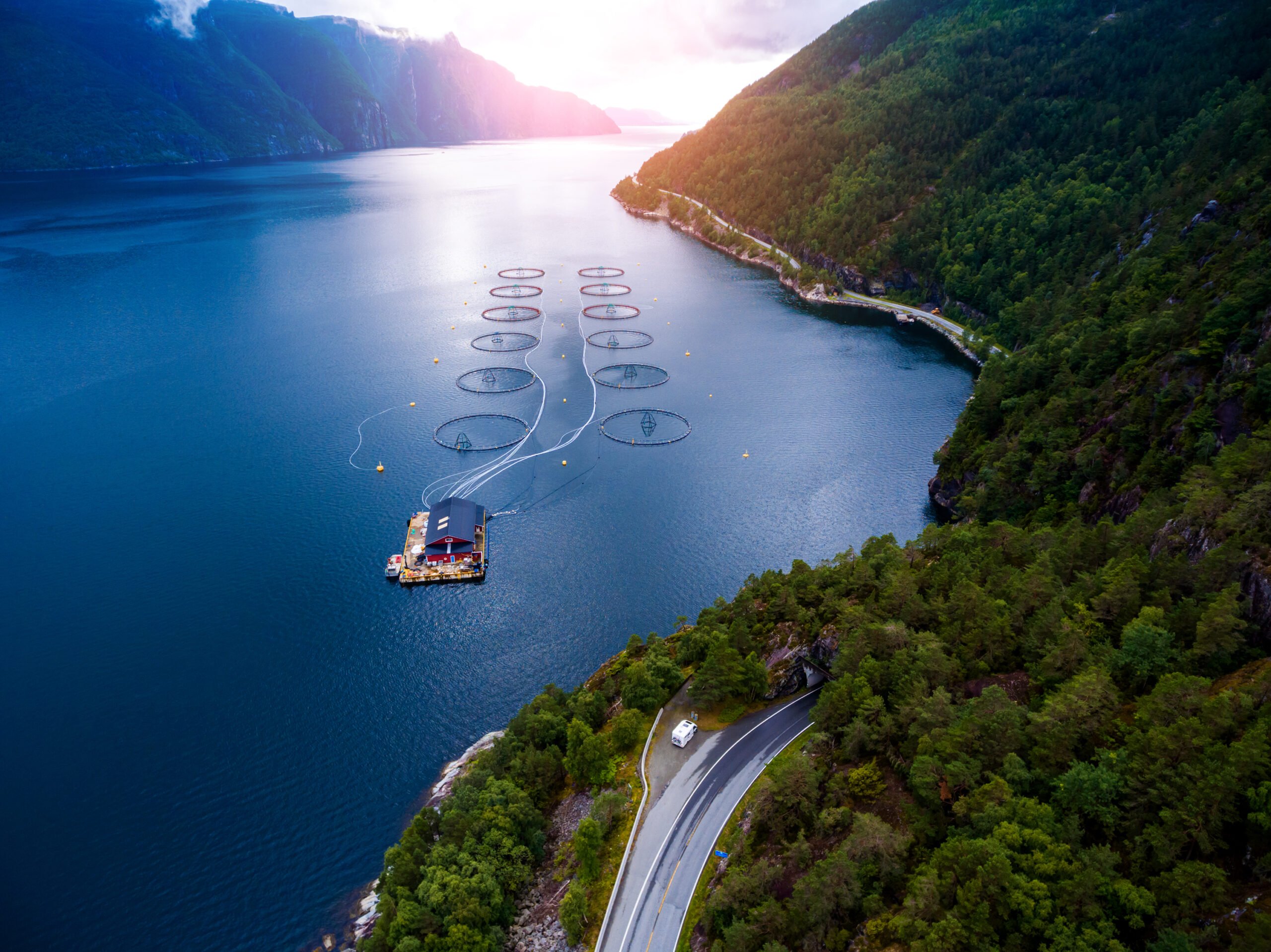 Other threats are represented by:

For example, underwater tourism often endangers the fragile reefs created by the hydrocoral Errina novaezelandiae Hickson, 1912 in the New Zealand fjords, where the protection that should be ensured by the establishment of the Te Awaatu Marine Reserve, the marine reserve in the region of Fiordland, has remained a mere legislative measure, being effective only on paper.

Furthermore, we must not forget the indirect impacts on the fjords due to climate change and its many facets, such as rising sea levels, global warming and ocean acidification.

What action is being taken to protect them?

Fjords have been included among the Aquatic Critical Zones (ACZs), as fragile environments of transition between land and sea, and are listed in the Water Framework Directive (WFD 2000/60/EU). Some Norwegian fjords (Geirangerfjord and Nærơryfjord, which lie along the southwestern side of the country) have even been recognized as UNESCO sites for their exceptional beauty.

However, unlike the wetlands designated by the Ramsar Convention (Iran, 1971), such ecosystems are not protected by real legislation at a global level. Therefore, management plans that include the establishment of marine protected areas represent an urgent need to preserve and prevent the loss of the benthic diversity and services that these areas provide us.